Music from the album 'hope' appears in a new Heritage-Lottery funded film about some of the 244 soldiers from the Gaunless Valley area of County Durham who died in WW1, as well as a brief look at life for those still at home and how they adjusted to life after the war.

...and here's a trailer below:
06.05.17
brave timbers feature in new documentary 'Wild Peak'
​
We're really happy to be featured on a stunning new documentary called 'Wild Peak'. Travelling through the seasons exploring the wildlife and wildflowers of the Peak District National Park, the film features tracks from the album 'for everyday you lost' and is available to order here: http://sevenstonespublishing.blogspot.co.uk
​
There's a preview clip available below:
17.11.16
brave timbers announce new album

We're pleased to announce the release of our new album, 'secret hopes' on Sound in Silence records, out now.

'secret hopes' is a collection of exclusive new tracks in conjunction with reworked versions of tracks from the highly acclaimed 'hope' album released earlier this year. An invitation to take part in a session for national Australian Radio ABC gave the duo the impetus to reimagine a number of tracks from 'hope' to create the body of the new record.

'secret hopes' is available from the Sound in Silence Bandcamp page.

'There's lots to enjoy here...it's chocolate box pretty, the musical equivalent of a quaint Yorkshire Dales village but in these horrid times we all need a bit of soothing balm.' Norman Records, 8/10 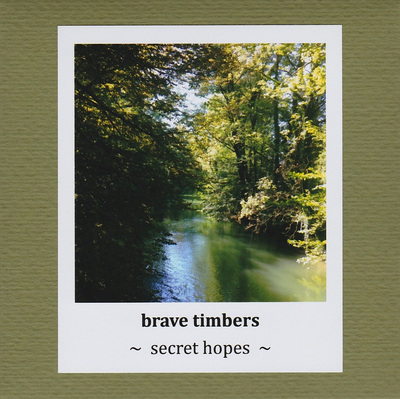 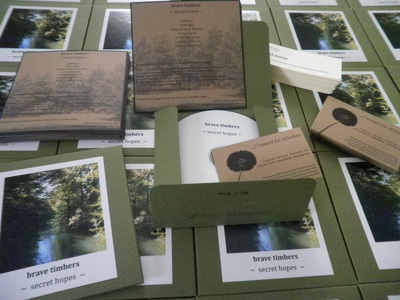 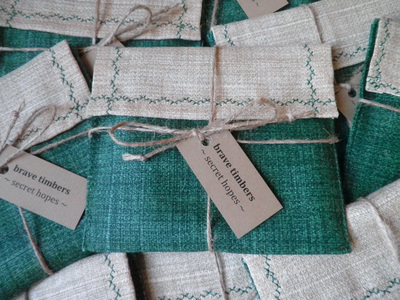 'hope' {remixed} is available from the following...but if you buy via the Gizeh Records Bandcamp page more money goes to the label, enabling it to continue to release innovative, alternative music. Big thanks as always to Little Crackd Rabbit Records. 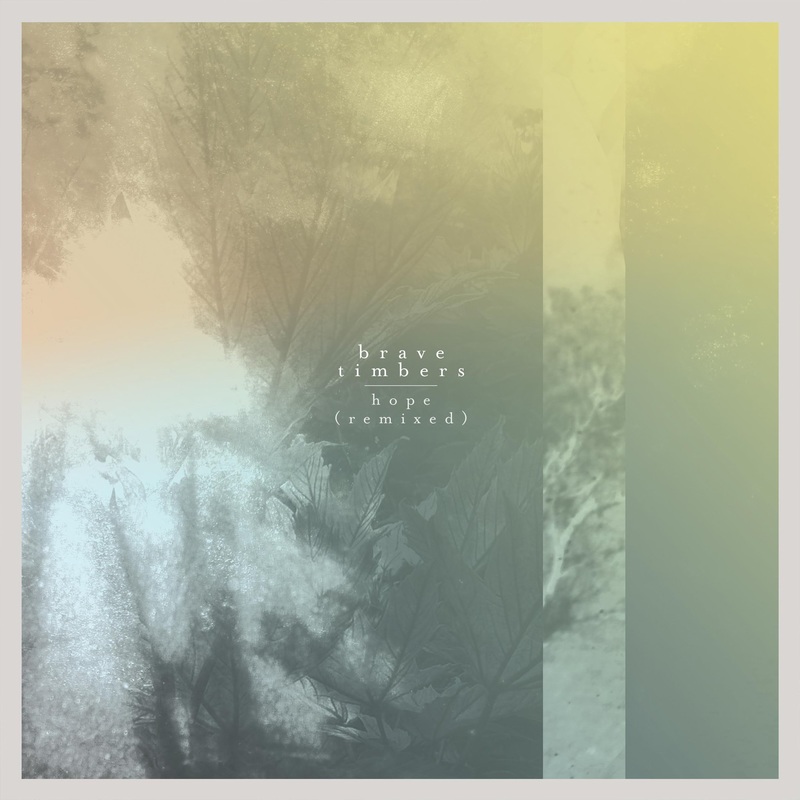 A little homemade insight into the writing of new track 'first light'...
​

'hope' is available to stream from Little Crackd Rabbit Records before its release on Friday 26th February. You can buy the album from the following links:


​We've had some really nice reviews so far:

"Only the coldest of hearts could not be thawed by the Sun Through Leaves conjured by Brave Timbers." Record Collector 4/5

"The...feeling you get is of tranquility and imagery of calm lakes bordered by lush, green deciduous woodland abounds." Norman Records 7/10

"a hugely connective and deeply moving work." Words and Guitars

“It conjures images of a life you’ll likely never live, but in its simple elegance, it can transport you to a space of inner beauty. Close your eyes, breathe deep, and enjoy.”  Whisperin & Hollerin 8/10
​
“The imprint of Hope may only be gentle, but it lingers.” ATTN

"On this second album, Brave Timbers hit the right chord again and turn this hectic world into a haven. The music feels like fresh air in a world, dominated by speed and power." Peek-a-Boo 86/100

We've also been played on Gideon Coe's BBC 6Music show and Paul Gough on his excellent 'The Inside Sleeve' show on national Australian Radio ABC.
12.01.16

We are really pleased to be able to announce that the second brave timbers album 'hope' will be released on 26th February 2016. The album will be available on vinyl through Gizeh Records and CD/download through Little Crackd Rabbit. 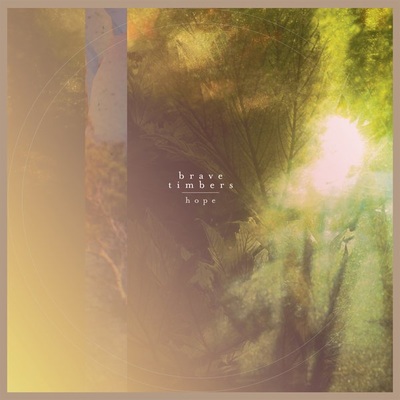 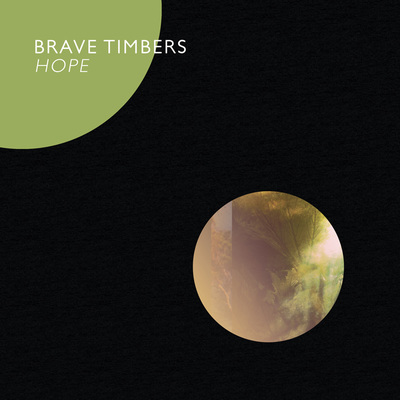 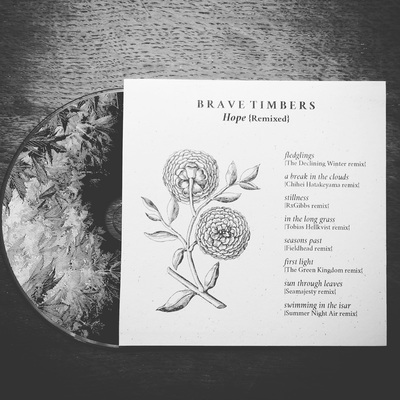 ​The track 'swimming in the Isar' is now available to stream and features a stunning video by the hugely talented K Craig.

brave timbers - Swimming in the Isar from LittleRedRabbit on Vimeo.

To celebrate the launch of the album we'll be playing a live show at The Cumberland Arms, Newcastle upon Tyne on Thursday 7th April. More information, including how to get hold of tickets, can be found here.
02.05.15


The album is available to buy from https://hibernate.bandcamp.com/album/dayalu-for-nepal

This new arrival should inspire us in writing the next album! 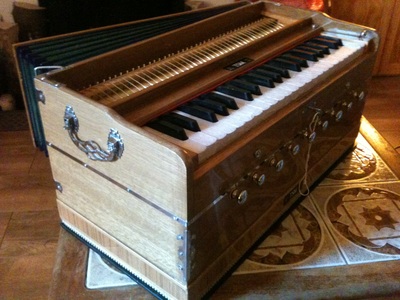 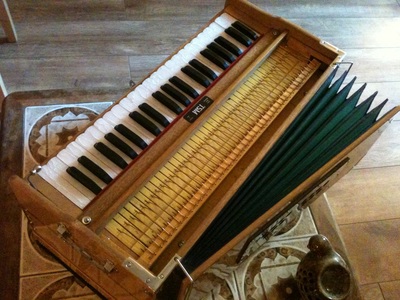 We had a really good week recording at Peel Hall in Salford, an album is now ready and waiting to be mixed. Many thanks to Sam Lench for his excellent recording skills. Sad to go home but looking forward to having a finished album within a couple of months. 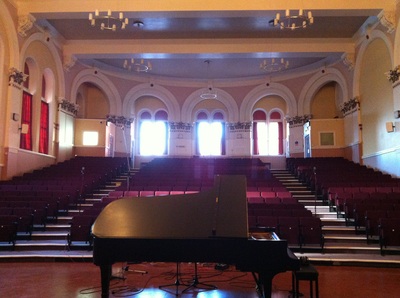 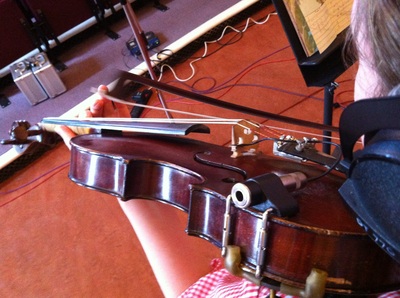 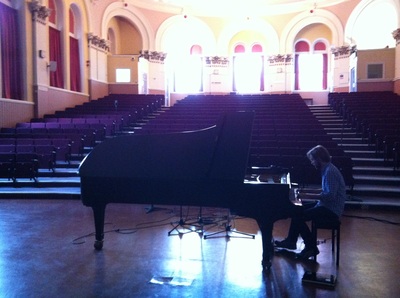 We're really excited to begin recording new material next week at Salford's Peel Hall. The elegant Victorian Concert Hall was home to the Royal Salford Technical Institute when it was founded in 1896. 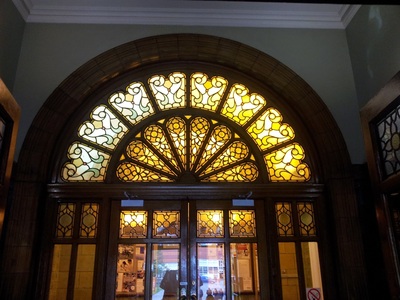 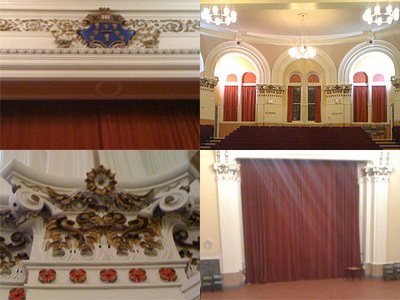 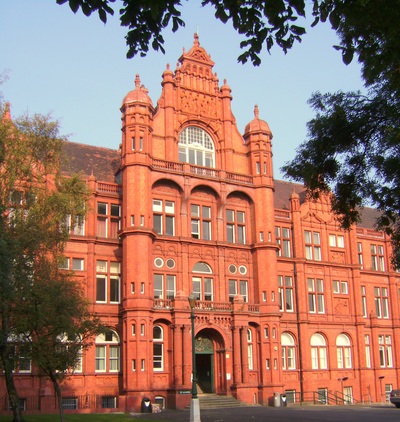 We're very pleased to announce that brave timbers will play a very special home town show with Fieldhead and Summer Night Air at the wonderful Mining Institute in Newcastle on Saturday 13th September. Come along to hear some new tracks played live for the first time.

More information, including how to get hold of tickets, can be found here.
02.07.14

Welcome to the new brave timbers website! Watch this space for updates on future recordings, gigs and other news.